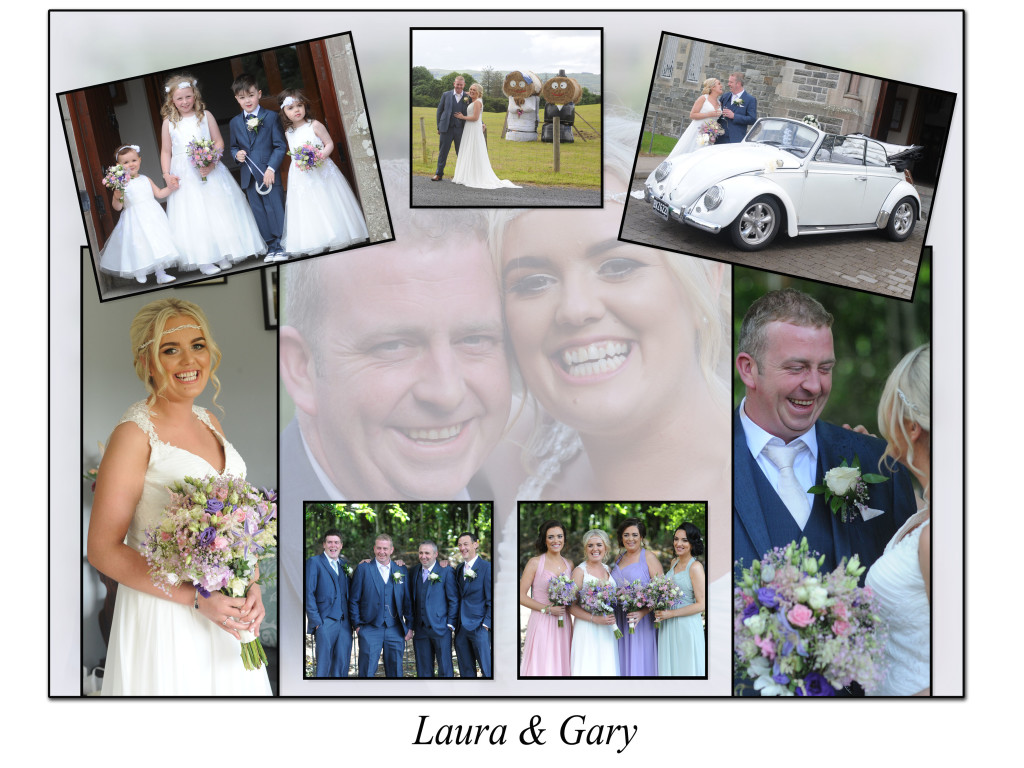 There was great excitement in the Finn Valley on Friday last when Laura Gallagher from the Cross Killygordon and Gary Mc Menamin from Ballybofey tied the knot at St Patrick’s Church Crossroads.The ceromney was officated by the Fr Patsy Arkinson.The bride was attended to by her sister Charlene Mc Clintock ,Eileen Mc Menamin and Julie Fitzgerald. Edward Scanlon carried out his duties to perfection as bestman and he was ably assisted by Michael Fiztgerald and Del Wright .

After the photoshoot at the Cross Roads and White Hill it was off to Andies Bar in Stranorlar where the bride & groom were greeted to a rousing reception.A few quick sociabales it was off to The Silver Tassie Hotel in Letterkenny were the 400 plus continued to celebrate to the small hours.Entertainment was provided by The Nookes band from Newry and local DJ Martin Temple.

Best of luck to Gary & Laura on their Honeymoon in Australia and their future lives ahead.

Contact us to check availability for your date. Some 2019 dates still available. 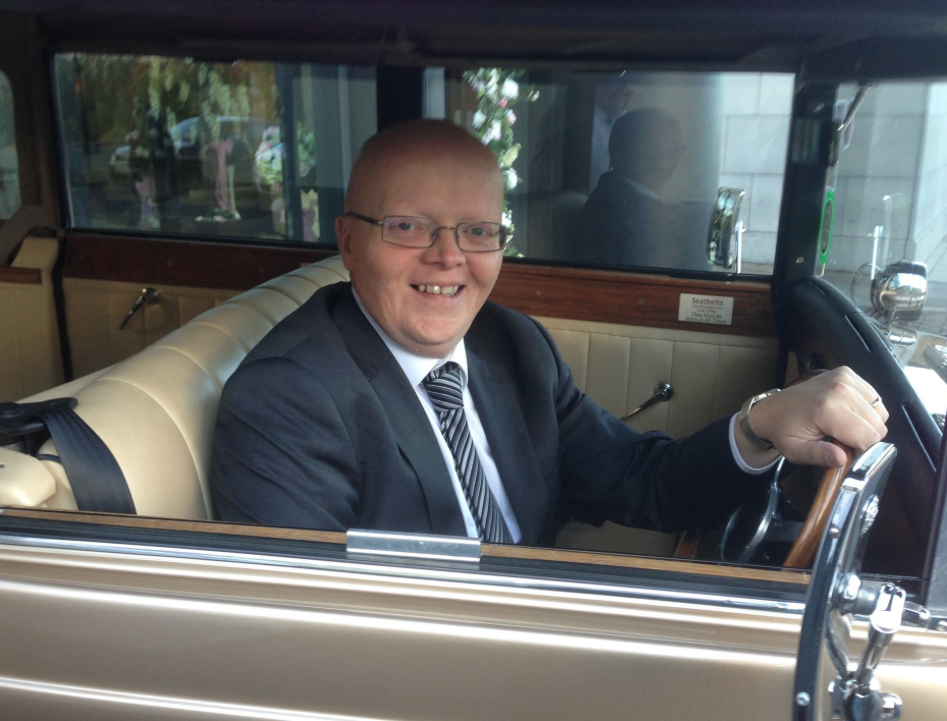